Chrono.GG ► https://Chrono.GG/SidAlpha
Ko-Fi ► https://ko-fi.com/sidalpha
Paypal ► https://www.paypal.me/SidAlpha
Twitter ► https://twitter.com/SidAlpha
Recently I released a Dirty Devs video outlining Abrakam Studios, the developers of the CCG Faeria and the recently funded kickstarter for their upcoming title “Roguebook” in which they refused to pay a contractor and stated the reasoning was due to bankruptcy.
Since then, Jean-Michel Vilain, the COO of Abrakam, has threatened both me and the developer with video takedowns and legal action due to breach of contract, invasion of privacy, and defamation. Literally threatening a lawsuit because he was outed for refusing to pay the developer what he is owed and using that due as a sword of Damocles over his head until and unless I take my video down.
Welcome to the Dirty Devs, Vilain.
Publicly available sources:
https://www.kickstarter.com/projects/abrakam/roguebook
https://www.abrakam.com/
https://youtu.be/GH6_X9otaiU

Join the conversation on Discord! https://discord.gg/8rAgQtc
Outro music by Kenneth Hynes. Listen to the full song here: https://www.youtube.com/watch?v=Cjc1tqt8WFY and don’t forget to drop him a comment telling him I sent you and reminding him of his pure unadulterated awesomeness! 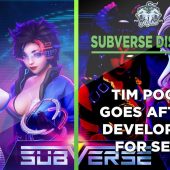 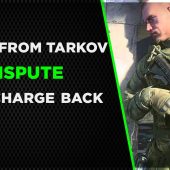 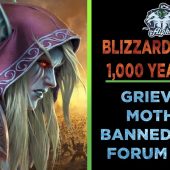 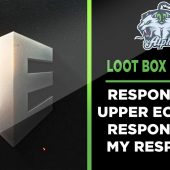 A Critique of Cuties (Mignonnes): The Review of the giant Netflix bait movie

Kotaku UK Goes out of business and is being shut down!!

Suspected Money Laundering: The case of the $200 Steam Games

The Isle Game: Responding to Comments and Critics over the Dirty Devs Video

Dirty Devs: The Isle Game and the Not So Dandy Dondi 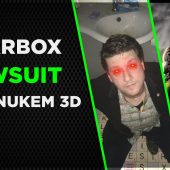 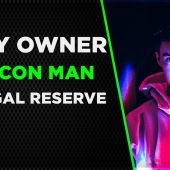 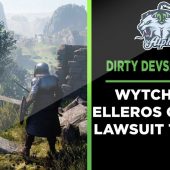